In a busy bank holiday weekend, Nadim attended Acclaim 2018 and Greenbelt to talk about his book and sign copies. 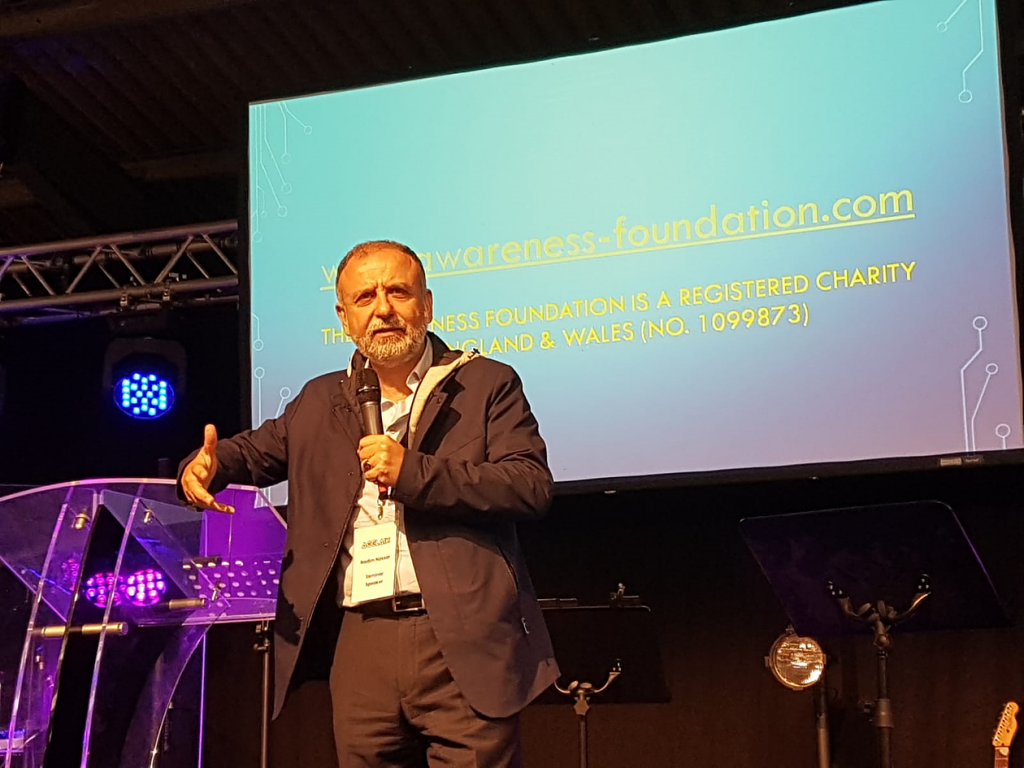 After this, Nadim sat down and signed many copies of his book. 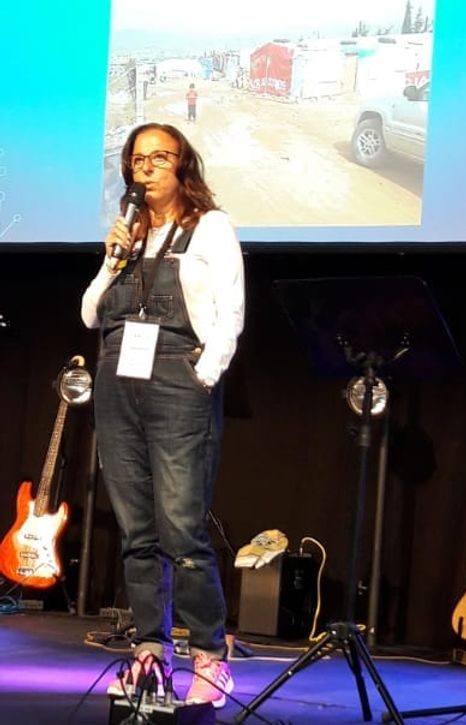 On Monday 27th August, after an interview on BBC Radio 4’s Today programme, Nadim travelled to Kettering to speak to a packed tent at Greenbelt. Afterwards, he moved to the bookshop where many were waiting with their brand new copies of The Culture of God for Nadim to sign.