A new peace for Syria?

This year was perhaps the first Christmas in Syria for a very long time that has been spent more or less peacefully. Images and videos painted a picture of normalcy, albeit a fragile one, being gradually restored. We could see people lighting candles and flocking to illuminated streets where social gatherings were concentrated around the nativity and the Christmas tree. We could hear church bells ringing and watch monasteries being illuminated and populated again like any other ones in Italy or Greece. For the ones who have followed the recent news about Syria, it has been a little comforting to see people enjoying these historic festivities. 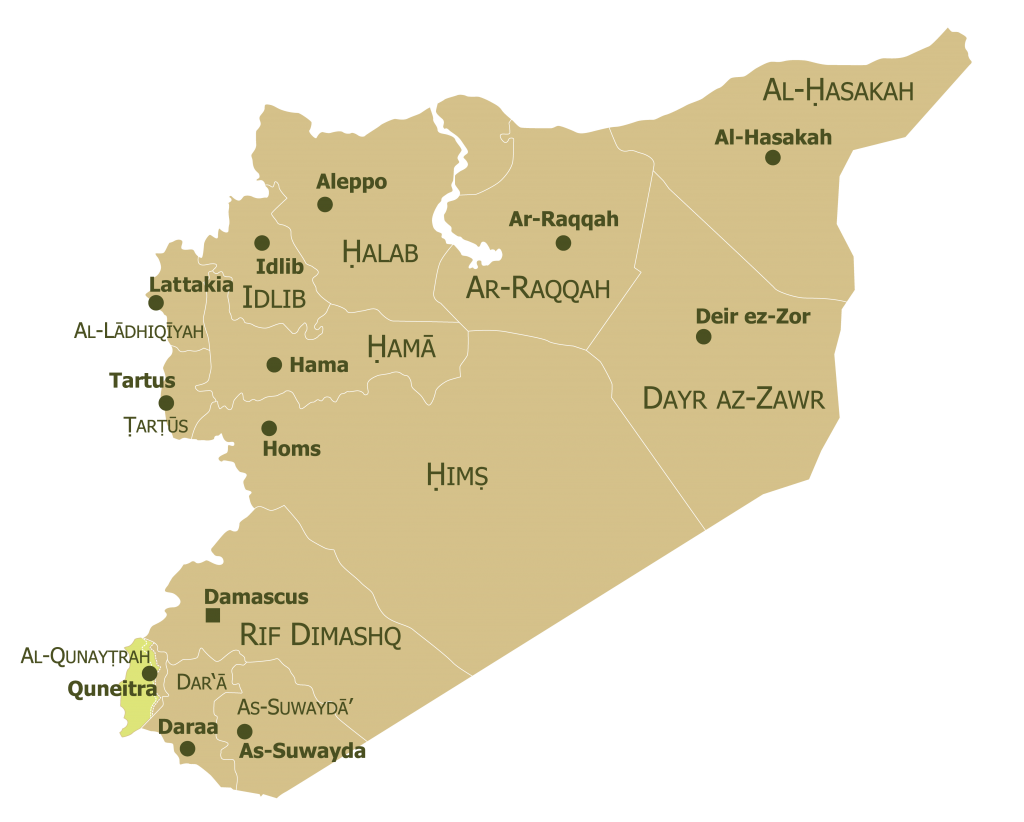 However, a quite different picture comes from the international political realm, that of ever quarreling politicians and different political factions clashing, not just on the ground in certain areas in Syria, but at the institutional level too. This is where more subtle power clashes happen at the expense of the common good of the Syrians, signalling how peace can be sacrificed when it comes to profiting from the war and division. We see the supposed guarantors of peace and stability exploiting sectarianism in order to increase their leverage regionally. Syria is a peculiar mosaic of religious and cultural realities under one nationality, a beautiful diversity that should be preserved. This is the land of many prophets and many identities.

We should work on creating rather than destroying. John of Damascus says that “goodness is existence and the cause of existence, but wickedness is the negation of goodness, that is, of existence”. This could be easily translated in our fallen reality into a reminder for politicians to work for the common good of the people, rather than selfish considerations and political and/or religious affiliations. The Revd Nadim Nassar, who runs a programme with the Awareness Foundation to equip young Syrians to become Ambassadors for Peace, is an example of going beyond self-destructive attitudes, instead working on long-term, difficult, but rewarding, social strategies. This is the only way to banish hate and sectarianism, poisons which have split communities apart in Syria. 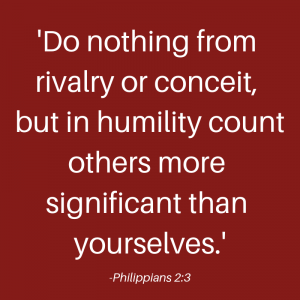 As St Paul says, “do nothing from rivalry or conceit, but in humility count others more significant than yourselves” (Philippians 2:3). Now, the international community as a whole should work on unity, pursuing the common good, and isolating the thugs, whether single individuals, groups, or sponsoring powers, who want to foster sectarianism and division. Protecting civilians should be the number one priority. For the sake of shattered communities, it is imperative that we move towards a more human understanding of politics. These communities are only now coming to terms with the material and psychological devastation of war.

The two bloody civil wars in neighboring Lebanon should have taught politicians from across the spectrum a modus operandi within the context of the Levantine reality, where community belonging defines everything and sustains general stability and peace. When selfish interests in such a pluralistic society clash, and are cynically exploited by those who want to capitalise on division, this leads to the suffering of citizens struggling to maintain normality in their lives. St Matthew says, “so in everything, do to others what you would have them do to you” (7:12). It is by dealing humanely with the other that we can hope to achieve long-term solutions to the most intractable issues affecting communities hit by war. 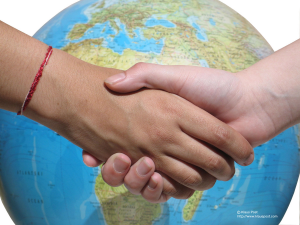 We must come to an agreement to end these atrocities for good. However, it is worth remembering that “anyone who listens to the word but does not do what it says is like someone who looks at his face in a mirror, and after observing himself goes away and immediately forgets what he looks like.” (James 1:23-24). Empty words that are not followed by concrete actions for a sustainable peace process are useless in the face of human suffering. They serve only vested interests that do not ensure the building of post-war recovery.