If I pigeonhole myself (and I realise this can be quite silly) as a conservative, non-conformist, charismatic Christian, then I can feel like a member of a small ethnic minority group. I am not saying this is really true, but it can be how it feels. I know this is a much bigger reality for Christians in other nations and situations around the world, and has been the case throughout the history of Christianity.

Nominally, the UK is a “Christian Country” and our cultural heritage is certainly Christian over a period of more than a thousand years. However, statistically, active church-going Evangelical Christians constitute just 3% of the population according to recent surveys delving deeper into faith than the census in the UK.

It is at times like these that I think about a little-known Bible character called Gehazi, who was servant to Elisha. You can find the brief story in 2 Kings 6. Elisha had done something quite unpopular, and so was facing serious opposition and Gehazi thought they were very badly outnumbered and was afraid. Elisha prays that his eyes are opened and then Gehazi sees the whole countryside filled with an army of angels surrounding Elisha. I find this encouraging, that even if I am feeling quite outnumbered, that there is an unseen army protecting me in the midst of my circumstances. I therefore have no need to be afraid.

Globally “Christophobia” (the fear of the Christian faith) is a growing phenomenon. According to Archbishop Angaelos, the Coptic Orthodox Archbishop of London, writing last year about Christophobia in Egypt: 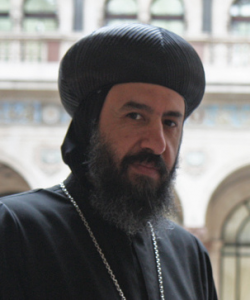 “These horrific attacks have gone largely unnoticed by the international community, but Copts continue to suffer tragic violations daily.

The attacks against them are anti-Christian and religiously-motivated, demonstrated in many cases by the circulation of flyers within villages urging Christians to ‘leave or die’.”

There is increasing physical violence against Christians in the Middle East and Asia, and both physical and economic oppression of Christians on the Indian sub-Continent.

But here in the UK?

The situation is more subtle here. We often see examples and we can “tut-tut” about the ways in which certain people’s views have been reported. Recent examples would include Tim Farron, MP, & Israel Folau the Australian Rugby Union player, both of whom have been heavily criticised in the media in connection with their faith. 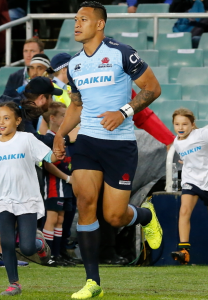 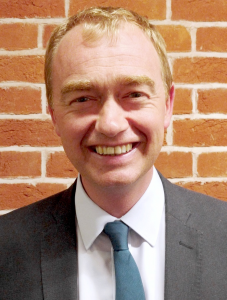 I have heard a number of Christians say that it was the way in which they expressed their Christian faith that caused their downfall. However, is that really true… or is it more likely that it was the way in which their views were reported in our aggressively secularised media that led them to be demonised? Such examples, as well as political correctness and the debate of difficult issues such as gender fluidity, may lead us to be fearful of expressing our beliefs in public. The natural British reaction is to retreat behind closed doors and make our faith an entirely private matter as a route to self-protection.

Feelings of being endangered have become heightened in the UK in the last few years as we have experienced some effects of radical Islam as well as aggressive secularisation. I do believe that our fears are unfounded. If we can grow in understanding of “the other”, then our understanding will eliminate our fear, and I hope it can be replaced by compassion and hospitality towards those with very different backgrounds and beliefs. If we can welcome people of other faiths and none to discuss their beliefs with us and not jump into an argument, perhaps we can build bridges over which we can also communicate our beliefs without provoking a hate reaction.

Keith Brockbank is a trustee of the Awareness Foundation. Read another of his blogs here: 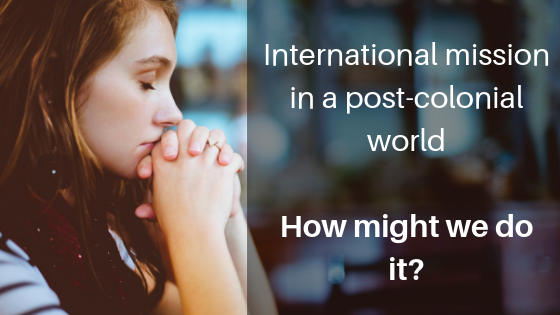