Nadim was brought up in a large Christian family in Lattakia, Syria. His studies in Beirut at the Near East School of Theology between 1981 and 1988 during the Lebanese Civil War often put his life at risk and had a profound effect on him. He was ordained by the Bishop of London at Holy Trinity Church, Sloane Square in 2004.

Nadim speaks and teaches in the Middle East, North America, Europe and Asia. He gives frequent public lectures for many organizations, including the Al-Khoei Foundation, the Post-Davos Nordic Summit and the United Nations Human Rights Council in Geneva. He advises the All Party Parliamentary Group (APPG) on International Religious Freedom and the British Foreign and Commonwealth Office. His upbringing in the Middle East and his great understanding of the Abrahamic faiths mean Nadim is uniquely placed to offer an authentic Christian voice to other faiths, especially Islam.

Nadim Nassar preaches at churches across London and worldwide and is sought after by broadcast, print and social media outlets. His deep spirituality is enlivened by an engaging sense of humour and the ability to forge deep friendships and enduring relationships among people of faith – and those coming to faith.

His work and the work of the Awareness Foundation in Syria and Iraq, supported by prayerful partners and donors from around the globe, is life-giving. 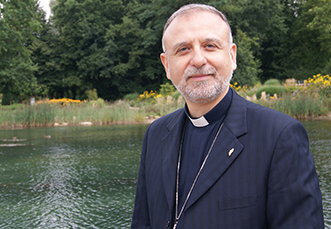 Director of the Middle East

Huda Nassar has been Director for the Middle East since 2008. She is responsible for the development and implementation of all Awareness Foundation initiatives in the Middle East, assisted by a highly qualified group of consultants. Born and raised in Syria, Huda received her MA in Pastoral Theology from Birmingham University, England.

When conflict followed swift on the heels of the Arab Spring, Huda developed a ground-breaking initiative to train young Syrian and Iraqi men and women to be Ambassadors for Peace in their communities. Her Little Heroes programme similarly helps displaced children to heal some of emotional damage that they have suffered and to make new friends in their wider community and so discover their peace-making potential for a brighter future through education and spiritual nurturing Since the launch of these projects in 2014 and 2015, over 700 young men and women, and 2,000 children, have already been helped. Huda is working to extend this initiative to the rest of the Middle East.

Huda works to bridge new relationships of respect and understanding between the West and the Middle East. She gives talks and lectures at conferences and events in the UK, North America, Hong Kong and the Middle East, focussing on the importance of preserving and supporting the Christian presence and identity in the Middle East.

As Director for the Awareness Forum, Huda also organises conferences, lectures, roundtable discussions and events both in the UK and the Middle East. 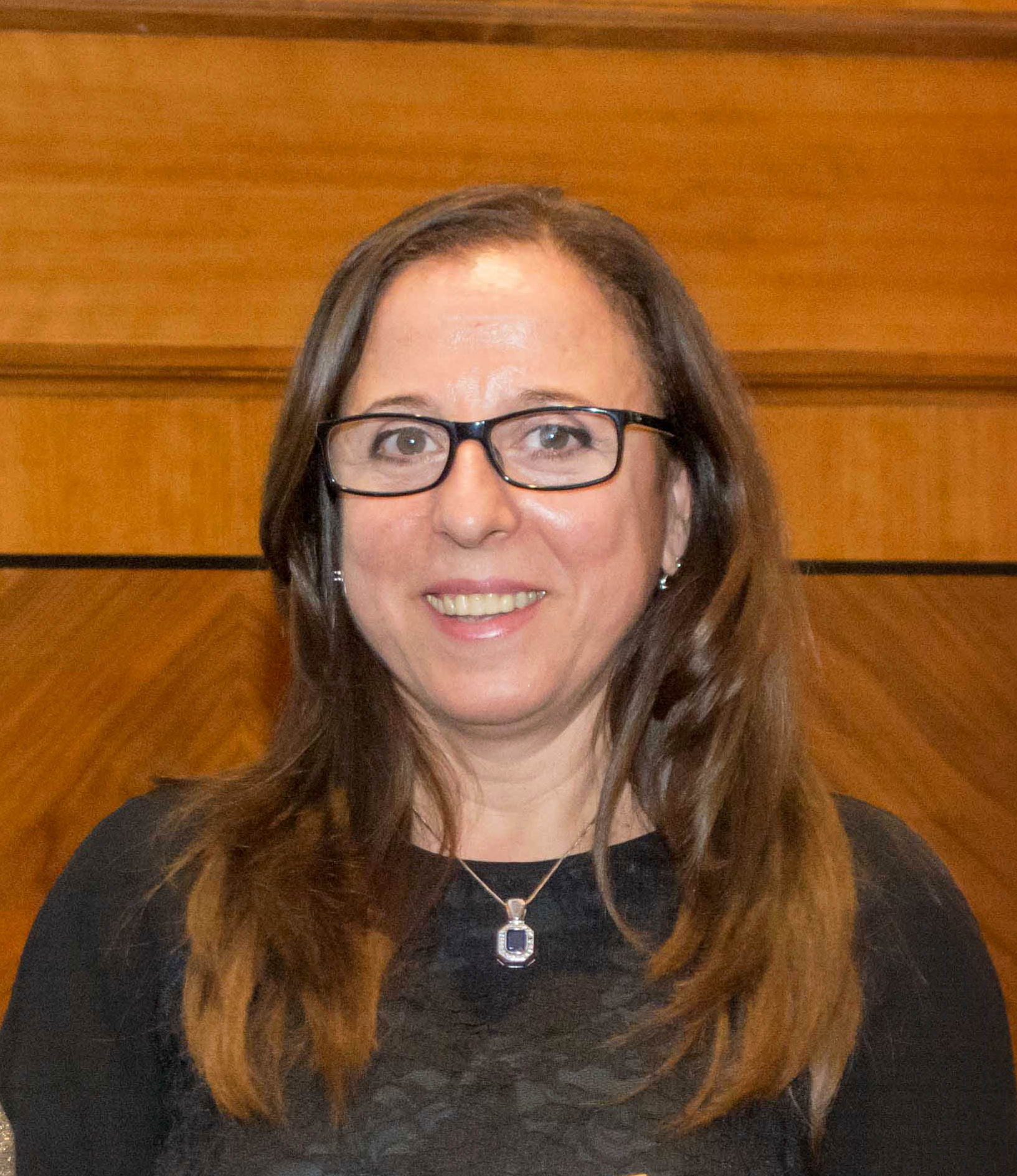 Coordinator of the Middle East

Elza Nasra began her career with the Awareness Foundation as a volunteer, editing our Arabic website in 2011. She now coordinates our Little Heroes and Ambassadors for peace programmes in Syria.

Elza was born in Syria, and she has lived almost her whole life there. She received her Technical and Specialist Diplomas in the Science of Tourism, which includes planning, ticketing, event arranging and hotel management – all really useful skills for the Foundation as we organise our events for children and young people. She also has a Certificate of English Studies. 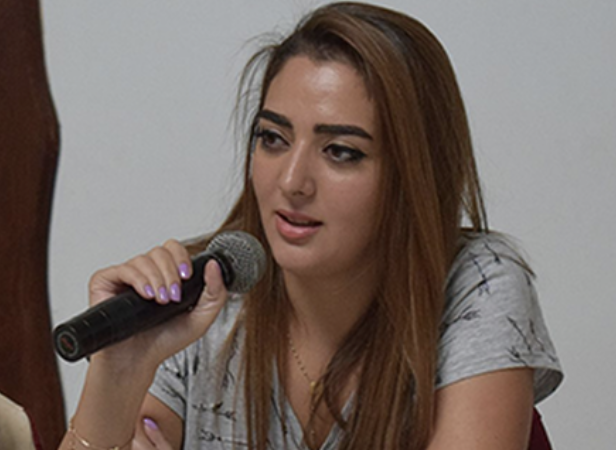 Reem is the Chief Executive Officer for Awareness Foundation. She was born in England, grew up in Syria and then moved to the USA where she received her Master’s degree in business administration management specializing in Human Resources Management from the University of Phoenix. she also received her Bachelor’s Degree in English Literature.

Reem lived in 5 continents and speaks 5 languages. She worked as a Global Human Resources Professional at several global Fortune 500 companies and was honoured with the “Outstanding HR Manager” Award. she was elected as a chair for the “Conflict Resolutions Committee”, and sponsor in change management. Reem lectured in HR management, International Business & Management, Project Management and other subjects in China for 4 North American Universities.

Reem’s special responsibility is creating and developing Awareness Foundation’s strategic plans and overseeing the operations of the Foundation. 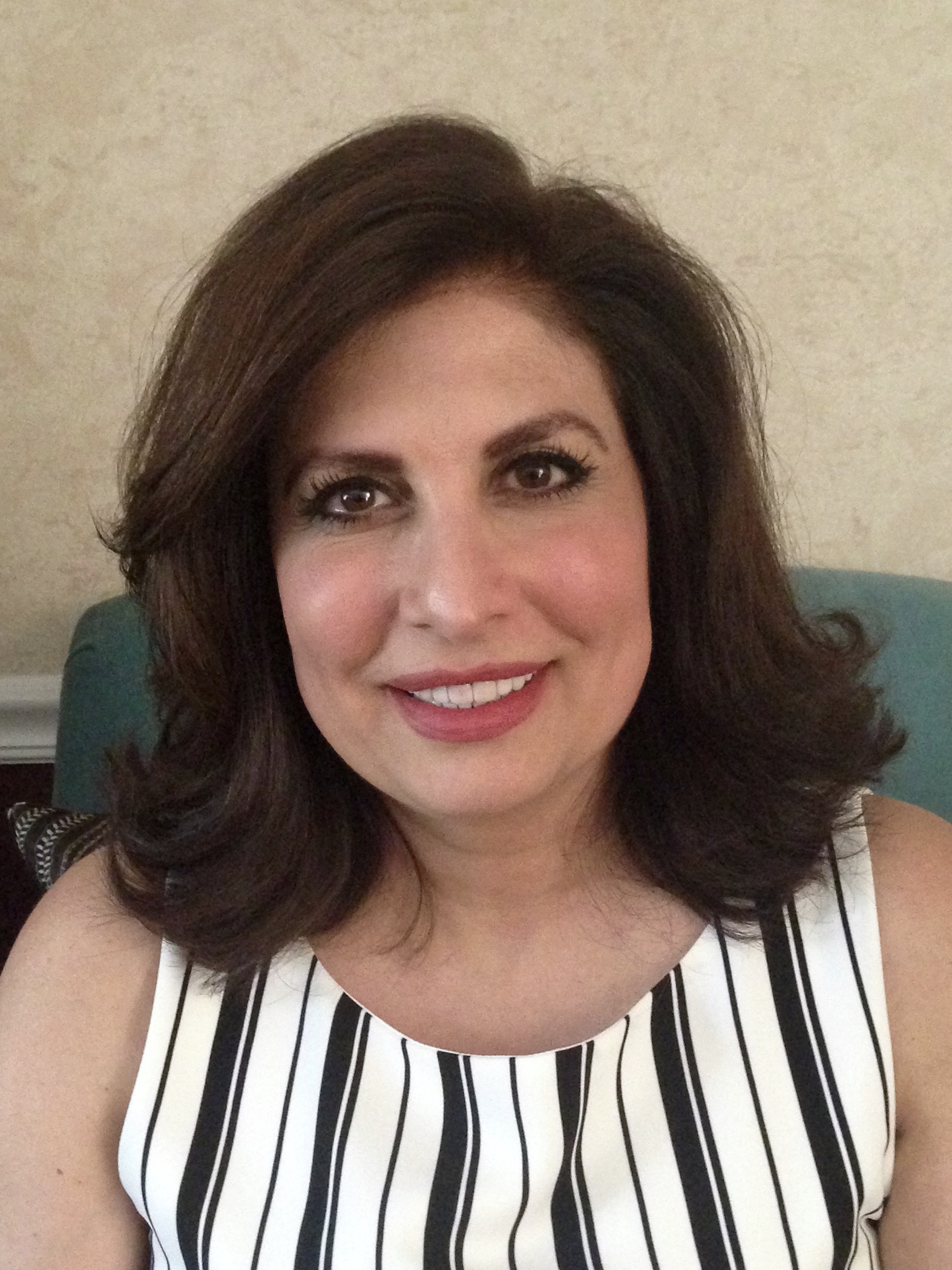