Her Royal Highness The Countess of Wessex GCVO 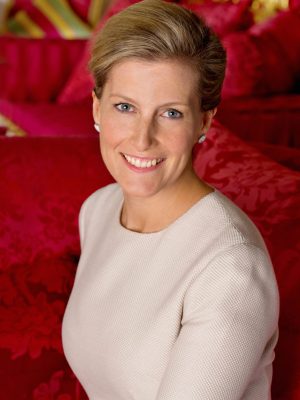 The RT Revd & RT Hon The Lord Williams of Oystermouth

The Rt Revd and Rt Hon The Lord Williams of Oystermouth, Archbishop of Canterbury until 2012, is our Founding Patron.

He is now the Master of Magdalene College, Cambridge. 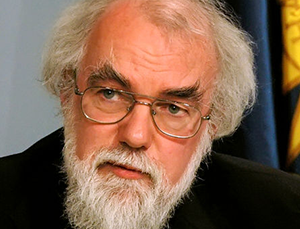 Earl Cadogan has been the most generous and loyal friend to the foundation since we were founded in 2003. He is the life President of Cadogan Estates which administers and protects the Cadogan Estate, which has been in the same family ownership for almost 300 years! 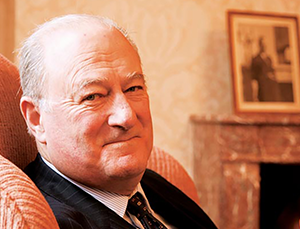 His Eminence Archbishop Angaelos of London 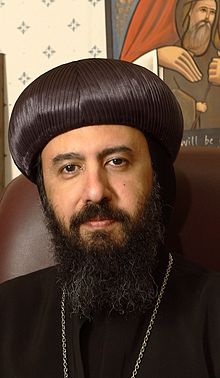 The Most Revd Kevin McDonald KC*HS 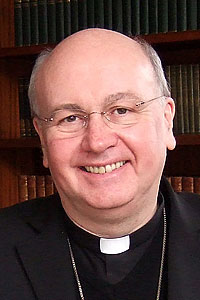 The Most Revd Paul Kwong 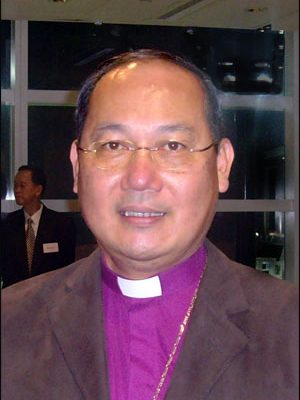 The Lord Gordon of Strathblane CBE (Rest in Peace)

Lord Gordon (may he rest in peace) became a member of the House of Lords in 199y, and he currently sits on the Lord’s select committee on Communications. He was a Political Editor of Scottish Television from 1964-1973, then Managing director of Radio Clyde before becoming firstly Chief Executive, then Chair, of Scottish Radio Holdings. Lord Gordon has held many other offices, including Teacher’s Pay, and Chair of the Scottish Exhibition and Conference Center. Lord Gordon has received a Sony Award for his outstanding service to the radio, the Lord Provost’s Award for Public Service, as well as number honorary, doctorates in recognition of his exemplary contribution to public life. 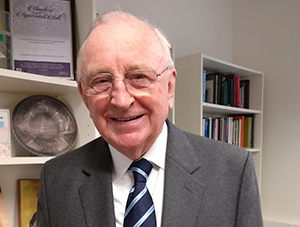 Christopher Cocksworth, Bishop of Coventry, read Theology at the University of Manchester. After teaching in secondary education, he trained for ordination and pursued doctoral studies. Bishop Christopher has served in parochial and chaplaincy ministry and in theological education, latterly as Principal of Ridley Hall, Cambridge. In 2010 he was award an honorary degree of Doctor of Divinity by the University of London for his services to education. He has written a number of books and articles in the area of Christian theology and worship which his last book, Holding Together: Gospel, Church, and Spirit being shortlisted for the 2011 Michael Ramsey Prize. Bishop Christopher is Co-Chair of the Joint Implementation Commission of the Anglican-Methodist Covenant and is Chair of the Faith and Order Commission of the Church of England. He entered the House of Lords in January 2013. 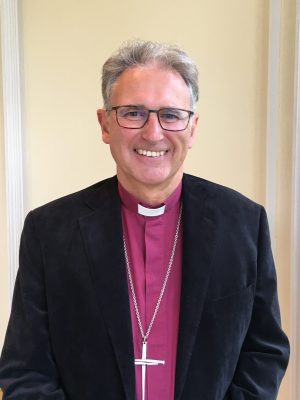 Mr. Cooper is a veteran entrepeneur in the international natural recourses sector, and he is also an important sponsor of acedemic artistic and social endeavors relating to the African continent.

In the 1980s early 1990s, Mr. Cooper played the central role in the reorganization of the iron ore sector of his country of birth, Liberia. More recently, he has planned and implemented large-scale iron ore initiatives in Cameroon and Guinea, and leads the development of an iron-processing complex in Quebec, Canada. In the oil & gas sector he founded a London-listed petroleum company that attained a market value of nearly US $3 billion, and was active in twelve countries, he created a pioneering gas-to-electric power prohect in Malta, and he is presently overseeing the launch of a US $1 billion oil field. Development programme in Nigeria. Mr. Cooper is a at the forefront of efforts to promote the participiation of large Chinese state-owned enterprises new and innovative African industrial activities.

As a graduate and distinguished alumnus of Yale University, Mr. Cooper is the founding donor of a Yale scholarship programme for African students, and he is a member of the Yale President’s Council on Internatinal Activities. At Harvard Unisversity, Mr. Cooper is the founding sponsor of the Etherlbert Cooper Gallery of African & African-American Art on the university’s campus, an advisory board member of the Hutchins Center for African & African-American Research, and a recipient of Harvard’s prestigious W.E.B. Du Bois medal for outstanding work in the field of African and African-American Studies. 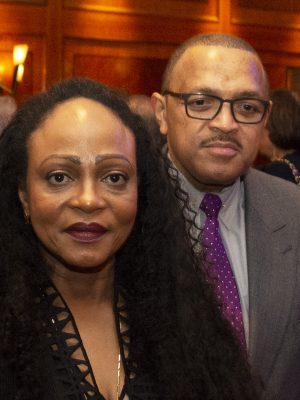