Chairman of the International Board James Appleyard

James joined the Awareness Foundation as a Trustee in 2016, and became Chair of the Board in 2018.

He first met The Revd Nadim Nassar through Grace Church-on-the-Hill in Toronto, where he and his family are parishioners and James serves as a Warden. James is a venture capital investor who supports Canadian technology entrepreneurs as president and chief investment officer of Freycinet Ventures. He sits on various company boards including start-ups Canopy Labs, Mosaic Manufacturing, and Canada’s newest federally-regulated bank, Haventree.

He is also an active volunteer, serving as chair of the board of trustees of The Gardiner Museum of Ceramic Art, and vice-chair of the national board of the Canadian International Council. He is also a member of the honorary council of The Loran Scholars Foundation, Canada’s leading undergraduate scholarship program having chaired its board, and serving its selections and mentoring programs for the past 25 years. James was previously the CEO of Artez Interactive, a technology firm supporting hundreds of fundraising charities in North America, Europe and Australia, which was acquired in 2013, and also assistant professor of management at the University of Toronto Mississauga.

James holds graduate degrees from the London School of Economics and the University of Toronto, and is a senior fellow at Massey College. 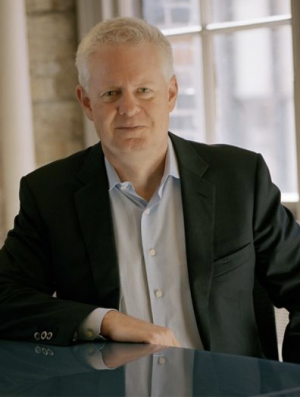 Alan was trained at the Bible college of wales and received his master’s in International conflict Resolution at Bradford University. Alan has been in Christian ministry for 46 years. He is currently based at The New Life Church Rugby and is in the leadership team.

He is chairman of United Christian Broadcasters. Alan leads a team of ministries in the UK/USA and works into the major continents training pastors/community leaders and equipping poorer people in micro- industry initiatives, enabling them to become self-supportive.

He has dedicated his life in equipping churches and ministries throughout the world.He has been a trustee of the awareness foundation for a number of years. 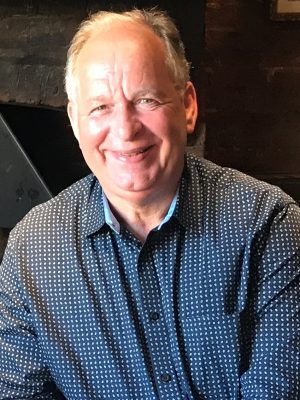 Keith received his Master’s degree in business administration management from Open University Business school and received his Bachelor’s of Science in Biochemistry from University of Bath. 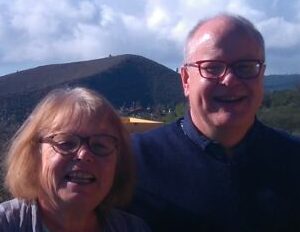 Richard was a Senior Manager in the pharmaceutical industry and worked in sales, market research, marketing, business development and strategy. Finally heading up the Business Development team at Pfizer in the UK.

Richard has since worked in media and fundraising for leading Christian organisations as Director of Marketing and Public Affairs and National Fundraiser.

Richard has a first-class degree from the University of Kent in Biblical and Social Studies, a Master’s in Theology and an open Masters of Business Administration. He is qualified as a teacher with a PGCE from the Institute of Education – UCL.

He is a past Chartered and Fellow of the Institute of Marketing, Honorary Company of Marketors, Member of the Market Research Society, Institute of Fundraising and Freeman of the City of London.

Richard carries London Blue Badge Guiding and he is a trainer/examiner and member of the Institute of Tourist Guides. He serves the Salvation Army as a corps council member. 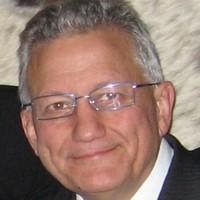 Carina’s background is in journalism and magazine publishing working for a number of publications in London, the US and the Caribbean. Most recently, she gave that up to start a small antiques and interiors business with her husband Michael in London. Together they have two adult children, two feral French cats and an ancient dog. Carina has a long association with the Foundation – her father was the Foundation’s first Chair – and has been pleased to serve first as. volunteer and latterly as a trustee. 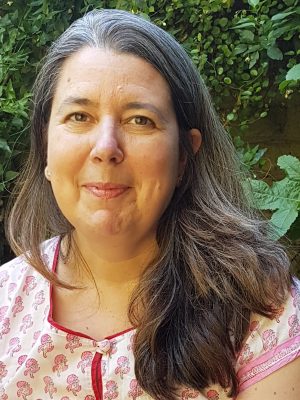 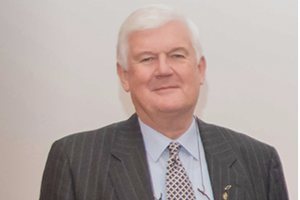 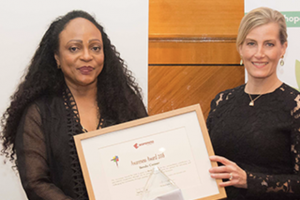 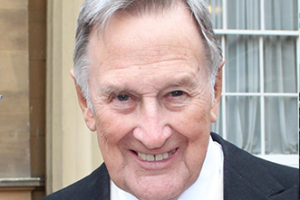